IC3 and the Ethereum Foundation Conducted our Second Immersive Weeklong Coding and Learning Experience in Blockchains and Smart Contracts with World-leading Professors, Open Source Developers and Students. See a summary of the 2016 Boot Camp here. 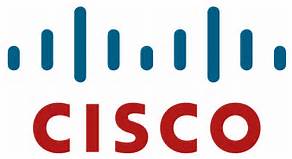 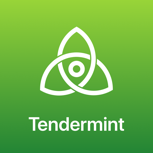 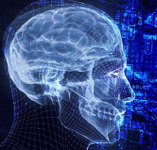 "The Boot Camp was excellent! It was a unique and awesome experience to spend the week working alongside, and learning from, renowned blockchain researchers and so many experts from the Ethereum community." – Brian Schroeder, Blockchain Engineer, J.P. Morgan

"Writing secure smart contracts in Solidity, finding ERC20 token exploits, and learning new professional security auditing techniques were all very insightful activities. I wish we had extra time in the day to work on more than one project! The Boot Camp was great!" – Mark Barrasso, Software Engineer, Cisco

PHOTOS from the AWARDS CELEBRATION DINNER

The crowd erupts in applause as the project “Writing Secure Smart Contracts” is announced as the second place award winner. The project leader, Phil Daian, Cornell PhD student (second from right) makes his way to accept the award on behalf of the team.

The group gathered after the Celebration Dinner for a photo. Afterwards, several of the participants hung out talking blockchain, shooting pool and enjoying libations until the wee hours. Thanks to all who made this a wonderful event! We look forward to seeing you and many new faces next year!

2017 AWARDS – COURTESY of the ETHEREUM FOUNDATION

One team member from each of these four teams receives a conference pass and travel grant to present at DevCon3 in Cancun!