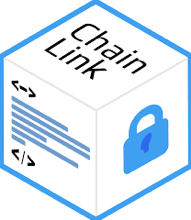 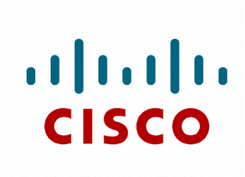 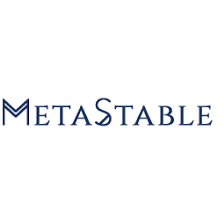 There were 10 project teams. Awards were made to the top 3 teams at the Celebration and Awards Dinner on July 18 at Coltivare in downtown Ithaca.

"I found the Boot Camp to be a perfect place to meet like-minded people and top researchers in the blockchain community. After the Boot Camp, I ended up joining the project that I worked on during the Camp. There were many other takeaways from the Boot Camp - very enlightening workshops, some very interesting dinner table conversations, and continued ongoing collaboration with other attendees!" - Aditya Asgaonkar

Top 3 Projects – Award Winners at the Celebration and Awards Dinner

Second Place: Battleship MPC
Award: 5 ETH
Team Members: (Left to right in front row, after Ittay Eyal) Julian Koh, Chang Xu, Carlos de Oliveira, Andrew Miller (Team Leader), Libby Kent, Sylvain Bellemere.
Ethereum Foundation: Hudson Jameson and Vitalik Buterin (both standing at center of photo behind Carlos)
We used a multiparty-computation cryptography toolkit to implement a Battleship application. This battleship game is better than all the other cryptographic battleship games. It will sink their battleship. Let us know if you want to compete!

We took occasional breaks from the hacking to attend talks by well-known experts in the community – and also recorded some of the project team presentations here. Note that some talks are pre-publication oriented and may not be posted. 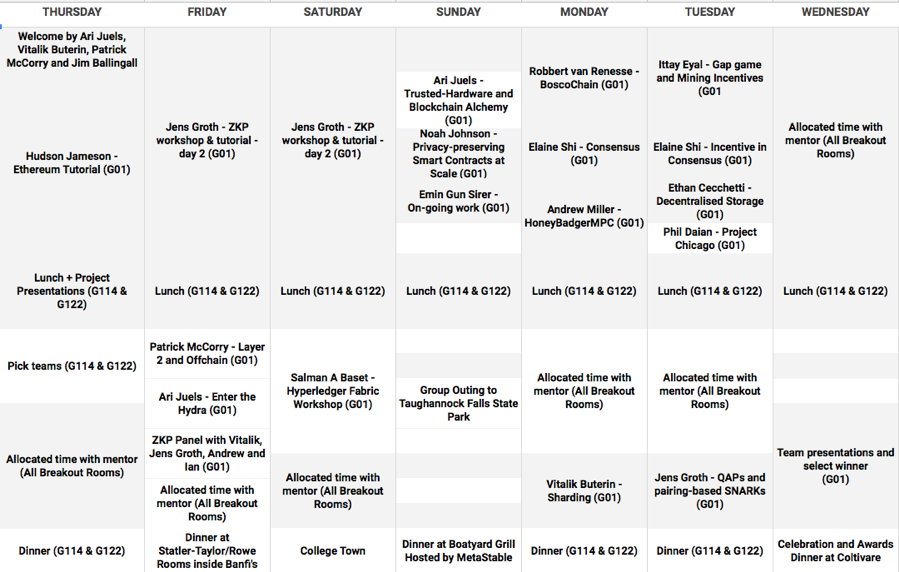 Smart Contracts for Radical Markets: Cryptokitties has brought Dutch Auctions to the mainstream. In this project we'll use smart contracts to experiment with new kinds of auctions too. For inspiration, we’ll start with ideas from Radical Markets by Posner and Weyl.

Submarines!: Submarine sends are a technique used to prevent frontrunning, a problem in blockchain systems where miners may manipulate the order of transactions in a block. This project built a high-quality reusable library and smart contract for the community to use submarine sends, including an additional merkle proof verification library (for verifying a transaction is legitimately in a block from within a smart contract). See this blog post for more details: http://hackingdistributed.com/2017/08/28/submarine-sends/"

ViperFlow: a Smart Contract language with Information Flow: For this project we built a security-critical smart contract using ViperFlow. ViperFlow is a language we are still developing that provides an information flow type system on top of Viper, the existing smart contract programming language.

Updatable and Universal Common Reference Strings: We implemented updatable common reference strings for SNARKs. This allows the “trusted setup” to be updatable by anyone before it is used, and thus alleviates the “trusted” requirement of SNARKS.

CBC Casper and Sharding: CBC Casper is a family of consensus protocols that all share the same proof of asynchronous, Byzantine fault tolerant safety. During this boot camp, we explored the problem of consensus as it relates to blockchain scaling, designing and implementing proof-of-concepts simulations for different sharded blockchain consensus algorithms! 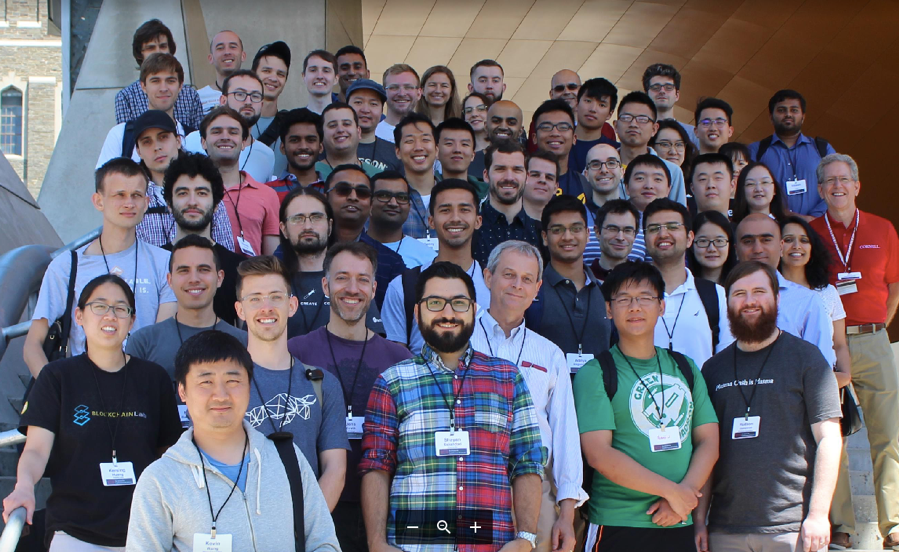 Many of the participants gathered for a Group Photo prior to lunch on Day 1, on the steps of Gates Hall.